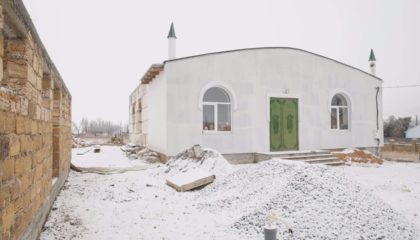 The construction of the mosque in the village of Dzhanatay (Ivanovka) has been going on for 20 years. In the late 90s, Crimean Tatars were allotted a land plot for the construction of the religious building. But over the years, only a small lobby has been built here and the walls have been raised. Local residents are building the mosque on their own. They need to close the roof, after which it will be possible to proceed with the interior and exterior decoration. The Muslim community of the village of Dzhanatay is asking fellow believers to help. You can support the mosque by transferring funds according to the requisites: 2200 0202 2699 6413 (Zeytulaev Siran Kaybulayevich) 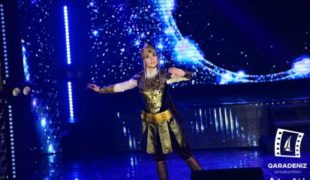 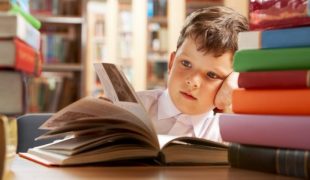 What do Crimean Tatar children read? 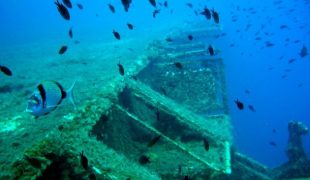 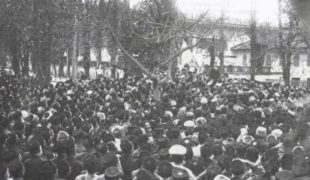 103 years ago, the Bolsheviks dismissed the Kurultay 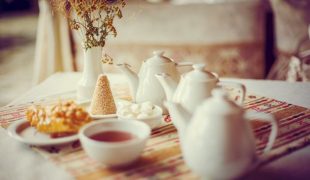 What desserts Crimean Tatars liked the most? 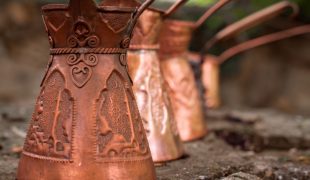 A secret of Crimean Tatar dzhezve 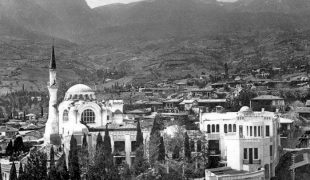 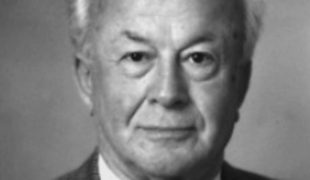 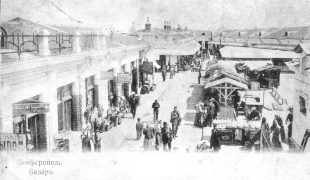