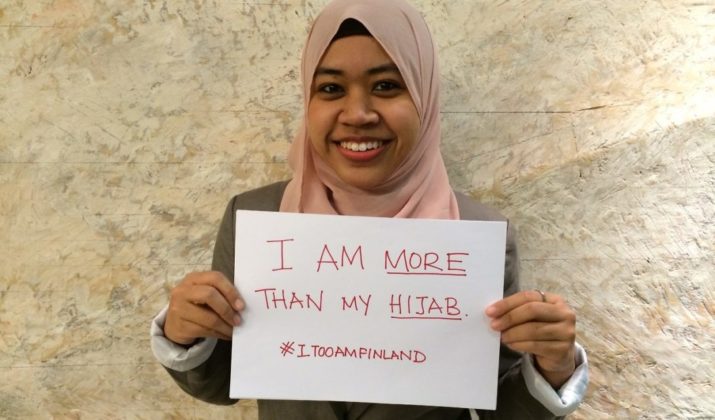 Finland is often in the top of the happiest or best countries to live in. It is also rated as one of the most stable countries in the world. Many Muslims live in Finland. The first were the Finnish Tatars — merchants and soldiers who arrived in the country, as well as their families. Now there are about 80 thousand Muslims in Finland, and their number is growing. Basically, these are immigrants from Somalia, Arabs, Persians, Turks and Tatars. Halal shops are opening more and more often in the country, female doctors are provided in maternity hospitals at the request of Muslim women, etc. 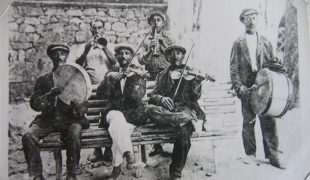 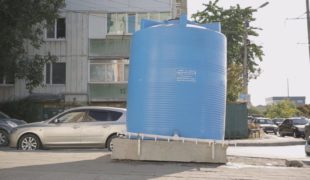 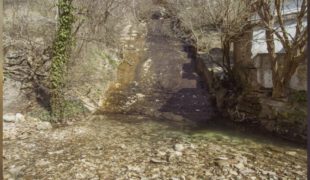 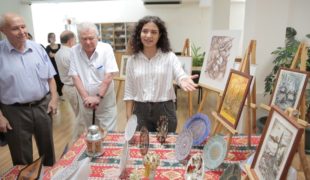 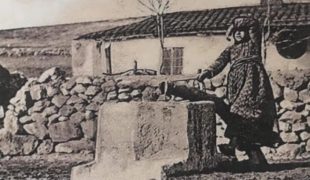 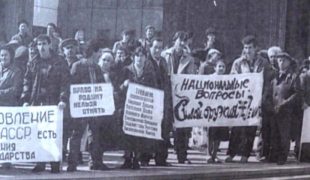 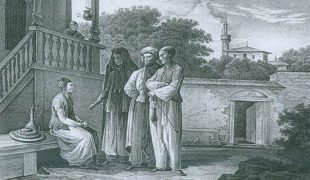 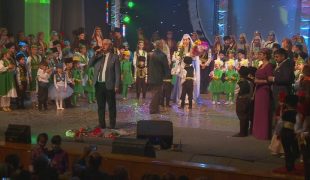