October 13 — the anniversary of the execution of Bekir Choban-Zade

He taught at the universities of Hungary and Switzerland, supervised the process of translating the writing of the Turkic peoples from Arabic to Latin script, became the author of the first scientific grammar of the Crimean Tatar language. The scientist and poet Bekir Choban-zade left behind more than 100 scientific works on linguistics and literary criticism, his own invaluable literary heritage. This heritage would have been even more significant if his life had not ended at the age of 44. On October 13, 1937, Bekir Choban-zade was shot and accused of «bourgeois nationalism.» 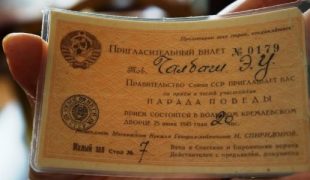 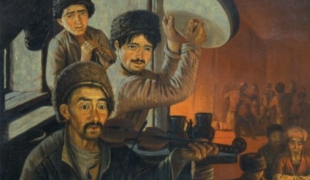 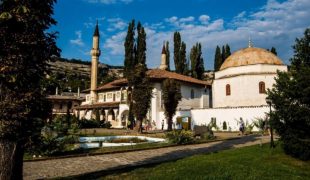 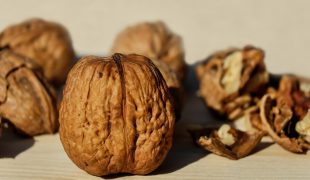 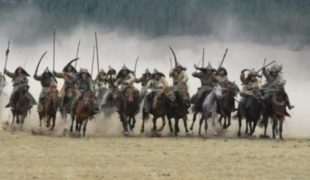 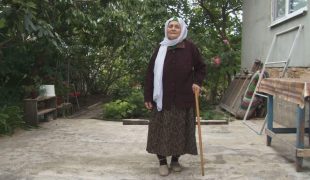 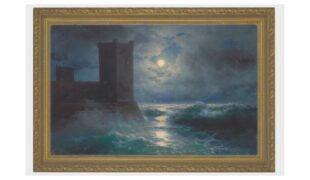 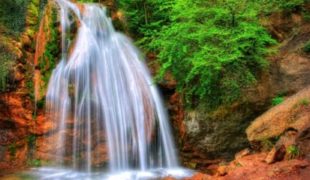 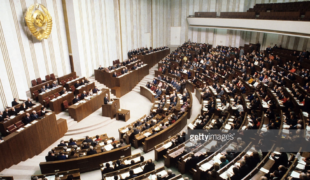