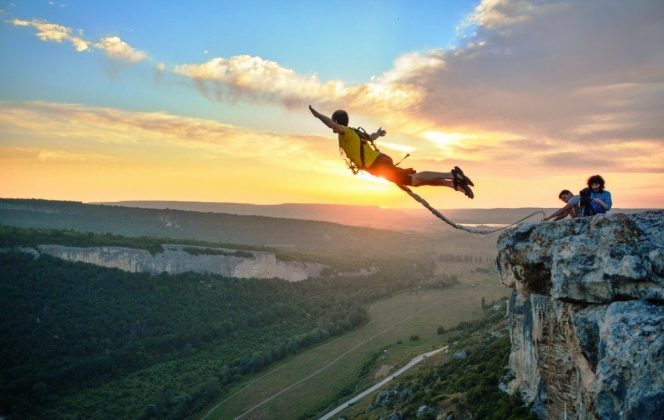 Our Crimea is too beautiful to restrict our holiday to trips to the seashore and walks along promenades. There are so many interesting options for the lovers of active and even extreme ways of holidaying! We have collected five ideas for you so that to offer you to take a look at the peninsula from the other side.

Can you imagine anything better than going down to a cool cave to escape the heat? Caves present a subterranean world with its own climate and amazing scenery. In Crimea, the most popular caves highly worth of visiting are the caves of Akmesdzhit (Simferopol) borough, such as the Marble Cave, Emine-Bair-Hosar Cave and others. ATVs are a relatively new form of transportation, but already very popular in Crimea. For some Crimeans, quikes have become usual means of transportation because of their excellent cross-country abilities, which means that off-roads impassability is not a hindrance for these vehicles. However, for most residents and visitors to the peninsula, travelling on a quike is still a way of active rest. Across all Crimea, tourists are offered quadracycle tours to famous mountain routes. To control a quike you do not need special skills, so the whole family can participate in trips. Rope jumping- is an entertainment for the extreme fans, meaning jumping from a high object with a rope. It became very popular in Crimea, as there are many places convenient for this type of activities: solitary rocks, canyons, and towers with bridges. Often the jumping is organized on the mountains of Fiolenta, Kachi-Kalion and Ai-Petri. Definitely, not everyone can venture such a jump, but those who did, would get the lifetime impressions of it. Exploring the underwater world in Crimea is especially interesting. Our coastline presents a variety of options for divers of different training levels. Off the coast of the peninsula, you can find sunken ships, underwater caves, and even meet a flock of dolphins. The Cape Tarhankut is one of the popular places for diving under water. Once travelling about the Crimea was only possible on horseback. That is why in modern times riding attracts both the Crimean inhabitants and tourists. You can find riding centres all over the Crimea, but the most popular routes are considered to be the mount Demerdzhi’ rise, the path that makes possible to view entire rocky coasts of Balaklava and Fiolenta, and the magnificent walks through the valleys of the Bakhchisaray area. 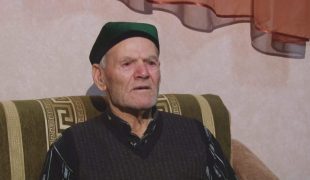 Samedin Ajikhalilov, a boy who had to fell Ural forests 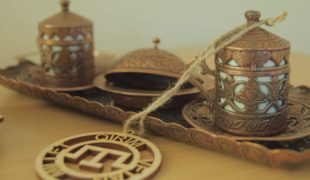 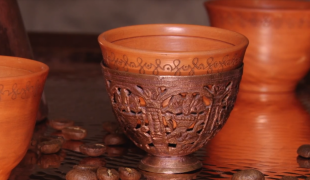 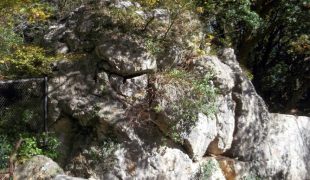 The heart of a Crimean poet immured in a rock 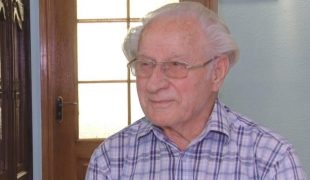 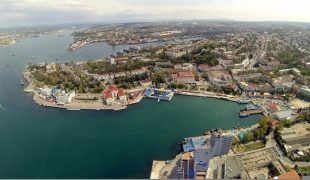 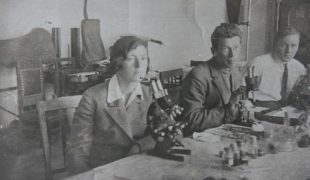 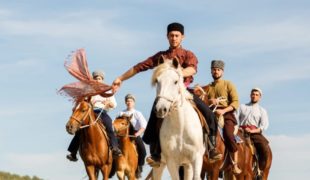 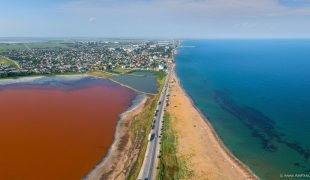 Bitter Lake Adzhigol is a source of healing mud