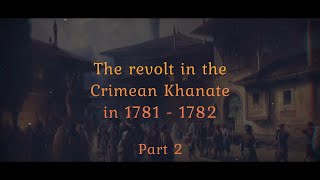 Amongst all the tragical events associated with the demise of the Crimean Khanate, a special place is held by the revolt of 1781-1782: the last chance of the Crimean inhabitants to resist the Russian occupation. The Russian protege Shahin Geray’s rule was overthrown and he was expelled from Crimea, however the success was not long: the Russian forces took Shahin Geray back to Crimea. The Khan and other participants’ brutal reprisals provided Catherine the Great with an opportunity to totally annex Crimea next spring. 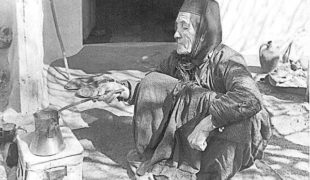 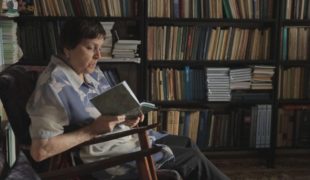 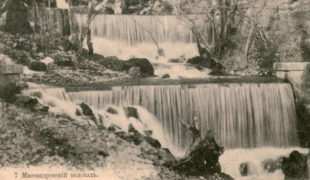 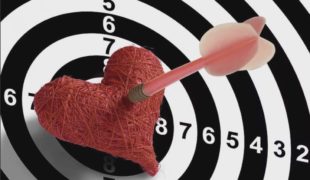 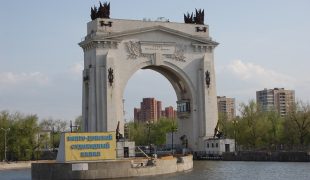 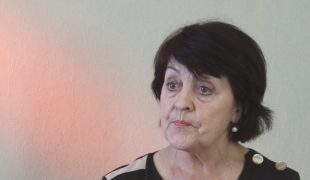 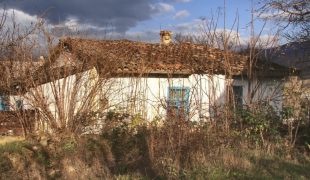 The history of Suuk Sala village 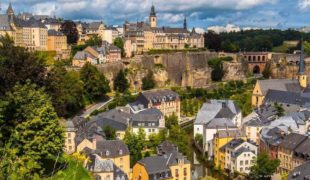 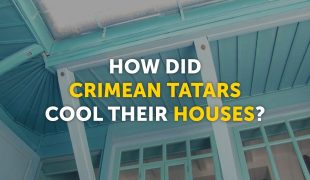 Secrets of Crimean Tatar house: how to keep it cold in summer?