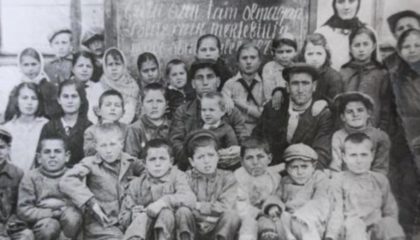 Deportation deprived Crimean Tatars of education in their native language

On June 20, 1944, the order of Vyacheslav Molotov regarding the education of children of special immigrants was published in a secret. According to the document, the children of Crimean Tatars, Chechens, Ignus, Karachais and Balkars had to study in Russian in existing educational institutions. Lavrentшy Beria in his letter to Molotov wrote that it was allegedly impossible to organize the education of children in their native languages due to the lack of teachers. 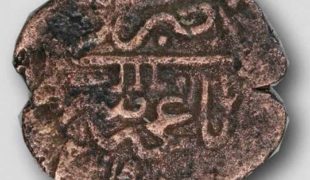 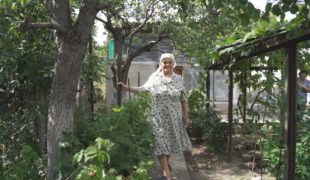 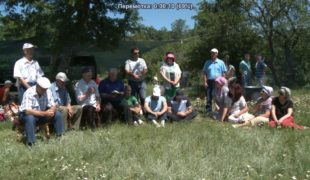 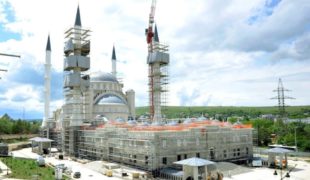 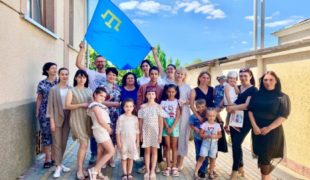 Winners of the “Milliy Bayraq” contest were awarded in Crimea 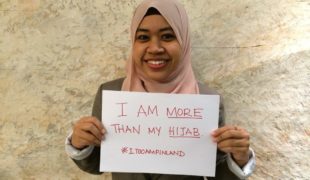 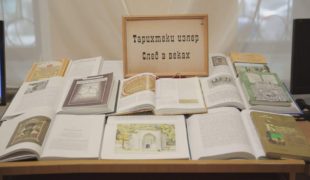 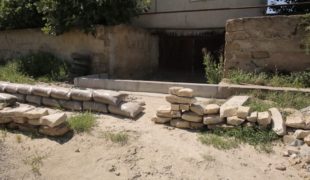 Street Dyulber in the district of Fountains is being flooded 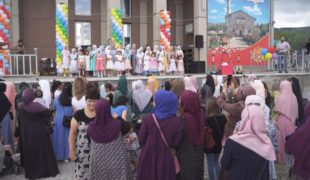