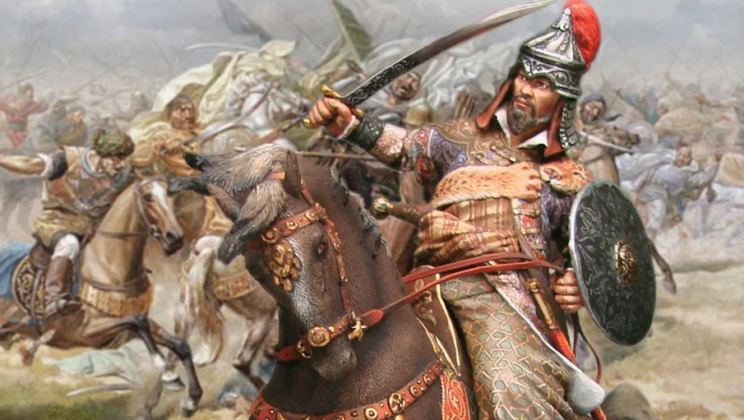 Polovtsy are nomadic Turkic people who took part in the ethnogenesis of many modern peoples, including Crimean Tatars. The Polovtsy came to the territory of Crimea in the 11th century and stayed here until the Mongol-Tatar invasion in the 13th century. Some part of the Polovtsy remained on the peninsula, mixed with the local population. In preparing the publication, materials from the book of S. Izidinova “Polovtsy. Myths and historical realities» have been used. 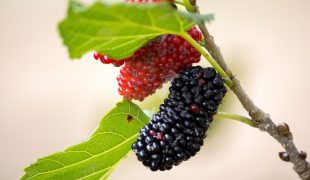 Mulberry tree, one of the most popular trees in Crimea 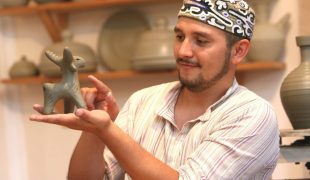 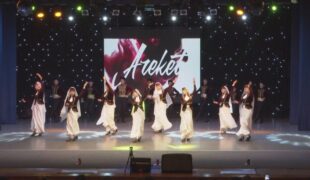 A great concert of the Areket ensemble was held in Aqmescit 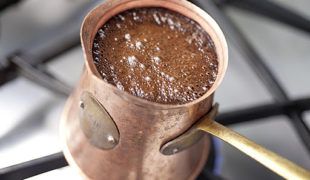 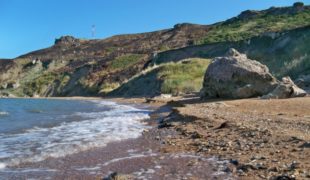 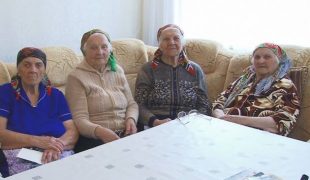 Seitumerov sisters, a secret of strength 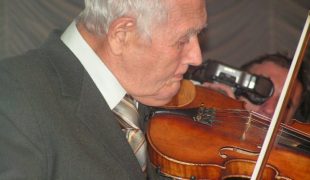 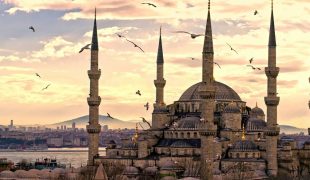