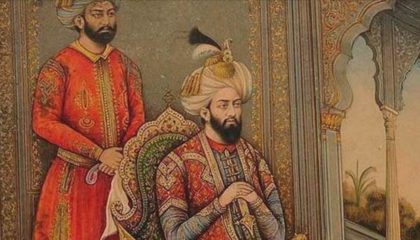 Remmal-khodzha — an Ottoman and Crimean scientist, historian, chronicler, astrologer. Since 1532, he had served at the Khan’s court in Crimea and soon became friends with the Khan Sahib Geray. Remmal-Khodzha is known for his work “The History of the Khan Sahib Gerai ,” where he describes the the Khan’s campaigns and his death. Another interesting work is “The Benefits to People in Poems”, where he talks about the diagnosis and treatment of diseases in poetical form. 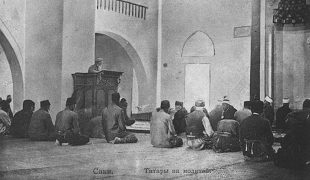 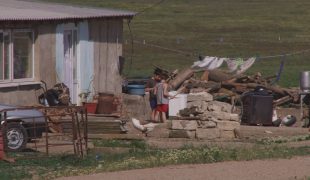 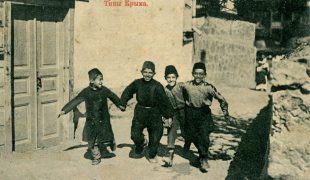 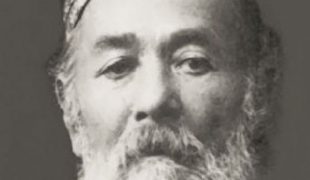 A Crimean Tatar, who opened a printing house in Petersburg 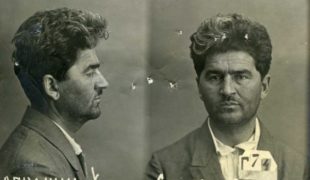 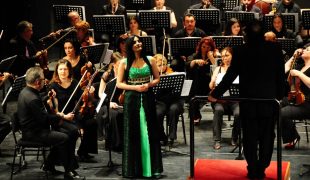 Emine Dzhevdetova: We Should Work in Crimea 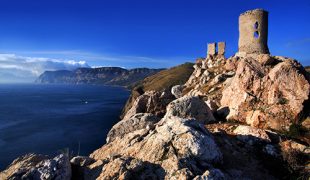 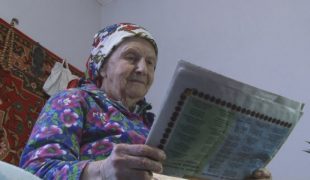