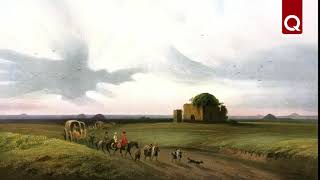 In 1925, the Crimean authorities wanted to return to the peninsula Crimean Tatars who emigrated to the Ottoman Empire in the 18th – 19th centuries. The leaders of the Crimean Central Executive Committee and the Crimean Council of People’s Commissars sent a relevant report to Moscow. The figures given in it are simply shocking: in the XVIII-XIX centuries about 800-900 thousand Crimean Tatars left Crimea. Recently a Russian newspaper “Kommersant” published this historical document.

There were 38 mosques in Bakhchisaray 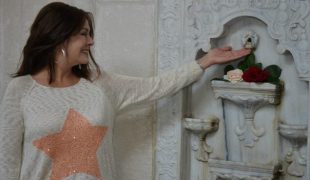 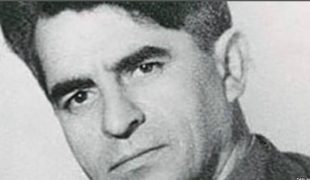 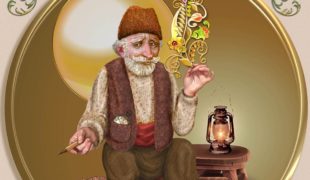 Without being a student, you will not become a master: Crimean Tatar proverbs 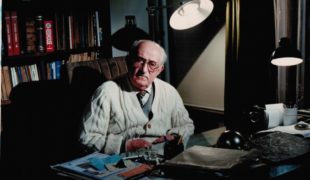 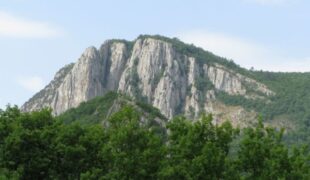 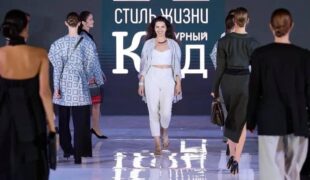 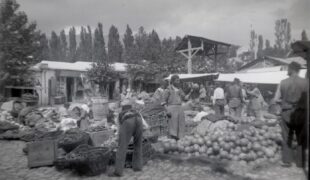 Crimea through the lens of Doctor Zhivago 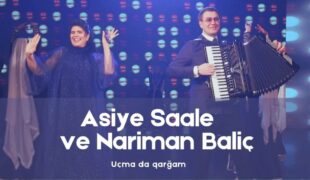