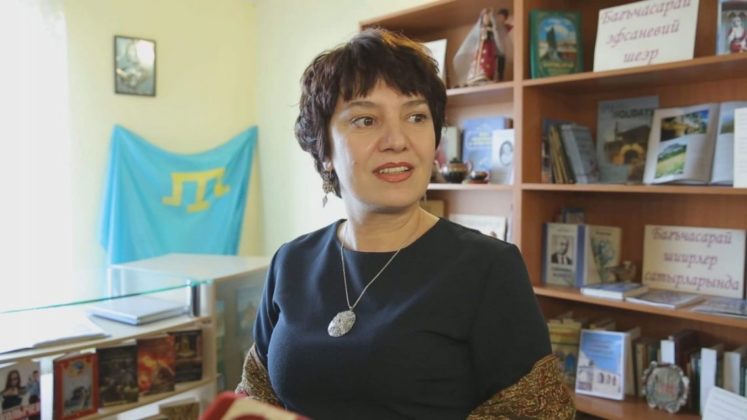 The first wave of massive immigration of Crimean Tatars began in the 19th century. Then, in order to escape from repressions, thousands of Crimean Tatars had to leave their homes and emigrate to Turkey, Romania, Bulgaria and other countries. The events of those years have been reflected in the new poem written by Elvira Kapnist, “Bringer of Light”. In this poem the author linkens to today and calls on compatriots to live in their homeland. Last weekend, Kapnist presented her poem at the Bakhchisaray Crimean Tatar Library named after O. Akchokrakly. 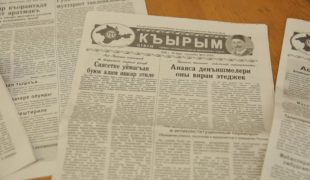 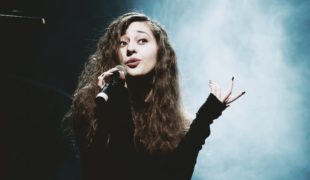 Feride Girgin a singer from Tashkent with Crimean Tatar roots 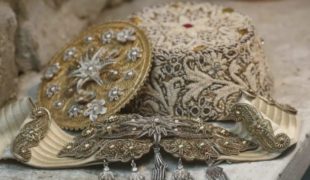 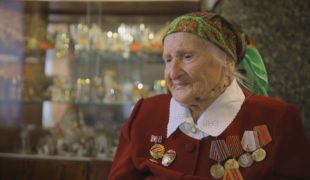 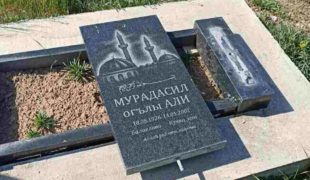 Another act of vandalism at a Muslim cemetery in Crimea 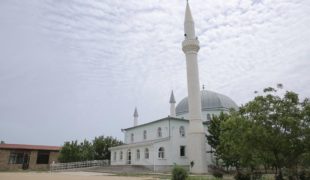 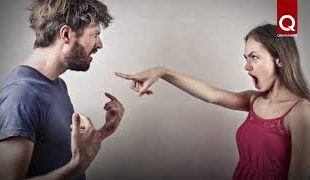 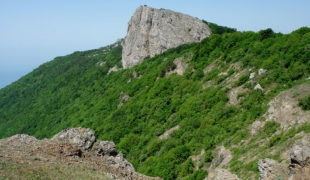 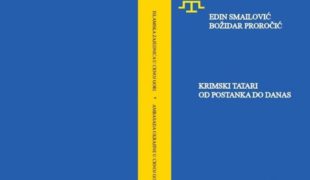 The first book about the history of Crimean Tatars in Montenegro