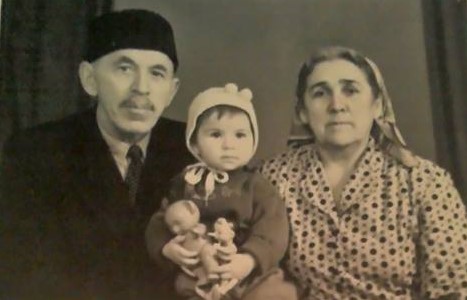 My grandfather, Ilmi Ilyas (original name — Sheikh-zade) used to tell me many amazing stories. They seemed to me like fairy tales, but the thing was that they were not fantasies.

This is recorded with the genuine words of my hartbaba:

«During the war our family lived near Dzhankoy, where my father, Ilyasov Seit-Ibrahim, was invited to the position of the Imam of a mosque. He came from the lineage of famous Crimean sheikhs; even before the revolution, he received a proper religious education, having graduated from a medrese in Crimea and then in Baku. He was fluent in Arabic and Farsi. In the Soviet time, he studied at the Crimean Pedagogical Institute. In the summer of 1942, the occupation authorities began to register the Gypsies. In Dzhankoy, they constituted the majority of the local population. Rumours spread out that Gypsies would share the plight of the Jews and the Krimchaks.

It was a hot summer day. My father put on his long clothes of a Muslim cleric, donned a Muslim turban on his head and went to Dzhankoy, taking me with him and I was a 13-year-old boy.

Upon arrival, father asked through an interpreter for appointment with the commandant. A few minutes later, we were invited in. A German officer, I remember, greeted us politely and asked what brought a Muslim clergyman to him. Father said he wanted to give the Commandant some information about Crimean Gypsies. He said that, supposedly, a thousand years ago, they were natives of India who then settled in many countries of Asia and Europe. Some of them led settled lifestyle, the others preferred roaming from place to place. Gypsies tend to adopt the language and the religion of the country they live in, while retaining their own identity. For example, in Crimea, they used the Crimean Tatar language and practiced the Muslim religion; in Russia they spoke Russian and adopted the Orthodox Christianity. The Commandant listened making some notes on a sheet of paper while putting rare clarifying questions.

In particular, he asked whether the Gypsies and the Krymchaks were kindred peoples. Father responded that between them there was no kinship as Krymchaks were a Turkic-speaking people professing the Judaism, whereas the Gypsies were the Arias. This made the German officer utterly amazed. “Where did you get this information?”- asked he. Father mentioned some historical bibliography, the titles of which the Commandant put down. He said he would convey the information received from my dad, to his bosses.

Apparently, he did as he promised as a week later Gypsies were left alone. «

But I did not record this part in writing. When I was a child, this was one of my favorite stories, instead of fairy tales at bedtime. 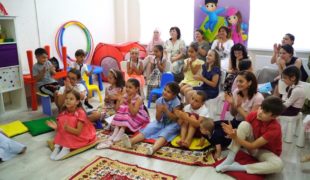 “Fidanciq” has released a new book 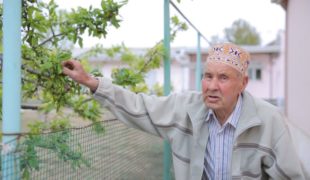 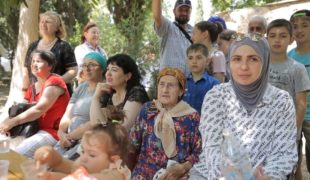 The meeting of the fellow villagers in Kuchuk Uzen 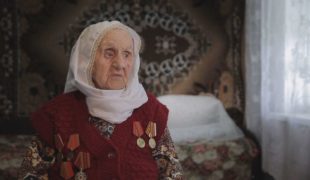 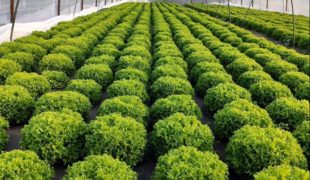 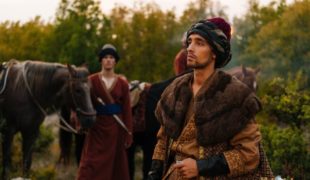 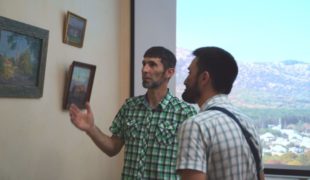 A personal exhibition of Kadyr Asanov opens in Eski Qirim 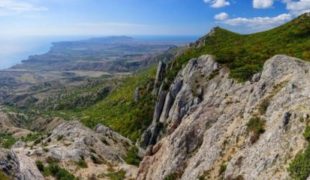 Khulakh Iyernin a portal to the center of the Earth 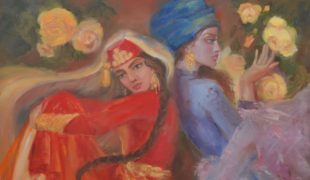